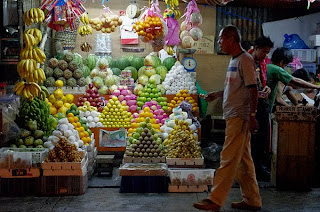 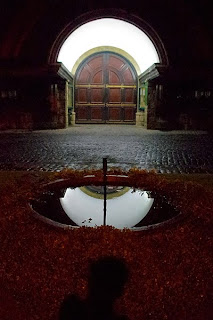 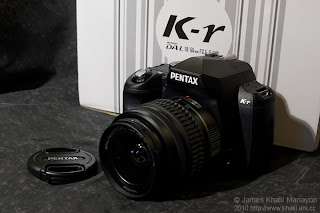 i'm happy for you Khalil. i can see, you also possess your artistic talent in photography just like your dad

The King Casino - Herzaman in the Aztec City
The nba매니아 King ford fusion titanium Casino in Aztec City is the place herzamanindir.com/ where you can find and play for real, real money. Enjoy a novcasino memorable stay at this 바카라 사이트 one-of-a-kind casino